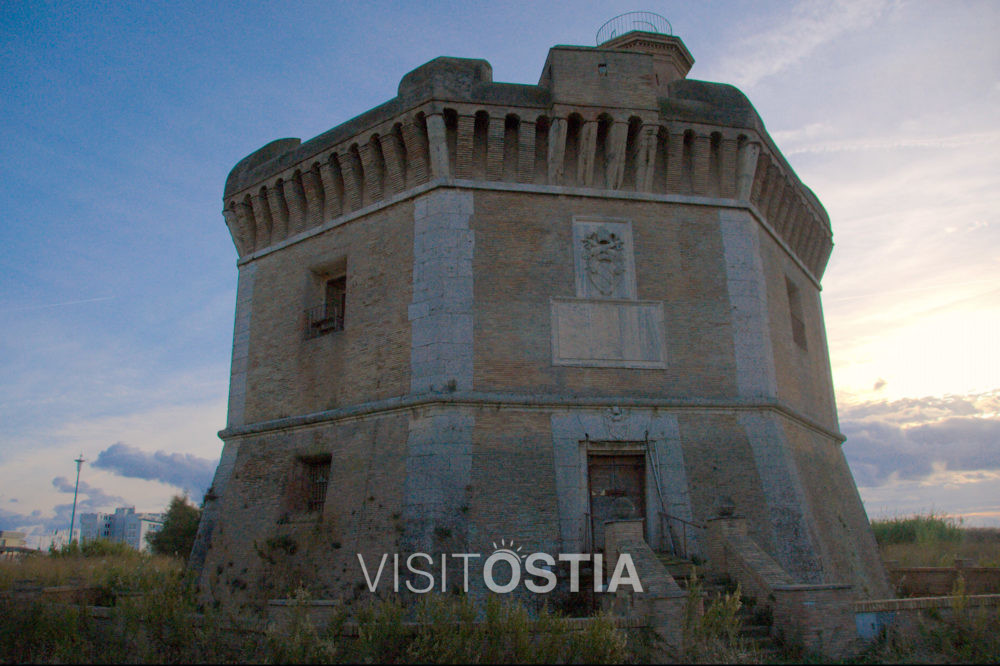 Ostia and the History

This territory is rich of history, since the first human settlements, suggested by the salt pans. The exploitment became fundamental together with the role of the port.
Probably it is one of the reasons why Ostia Antica was founded, according to the sources, it was founded by Anco Marzio in the VII century b.C. The original castrum developed quickly, officially becoming a Roman colony after 300 years. After other years it turned out to be a big, rich and cosmopolitan city.

Visiting the ruins in Ostia Antica is a unique experience. Walking along the streets and among the private and public buildings, you can still today feel the life style and understand their everyday habits.
In Summer, in the theatre there are many concerts, plays and ballets on stage.

After the end of the Roman Empire, the area is not abandoned. Gregoriopoli is a dear demonstration. The town was created by pope Gregorius IV in the IX century. It was a fortified location against the Saracen invasions. It was enlarged at the end of the 14 th century, when Julius II’s castle and Saint Aurea’s church were built.

This territory offers fantastic modern and ancient architectures. From the Roman Ostia Antica to the renaissance borgo, from Michelagelo’s Tor San Michele to the 16 th century Casino Sacchetti by Pietro da Cortona. Then a lot of modern 20 th century architecture, designed by Adalberto Libera, Luigi Moretti and Vincenzo Fasolo.

You cannot absolutely miss the presentations of some of Italy’s most famous writers, organized regularly in one of the many cultural associations of the city. Very important is the city’s library named after Elsa Morante, full of items.

Apart from the amphitheatre in Ostia Antica, there are other locations in Ostia which offer different kinds of shows with very famous actors.
Ostia has a theatre which has the highest number of subscribers in Italy for structures with less than 300 seats. Its shows are really of a very high level.

Sala Riario in the Bishop’s plalace in Ostia Antica or Regina Pacis church often host concerts of classical music.
There are also many venues where bands can play live music of every genre for a younger audience.